Meet the team at Digital Dog Games, Inc. that makes up the base or our talent pool: 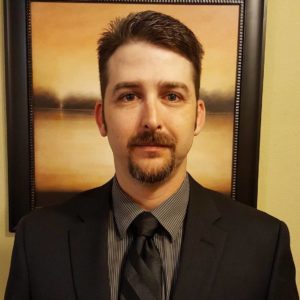 We buy things we don’t need with money we don’t have to impress people we don’t like.

With over 10 years experience programming, Jason has participated in several smaller game designs including launching two simple mobile games under his own name. As the owner of Digital Dog Games and the dreamer behind Make Zombies Great Again, Jason has spent a considerable amount of time and resources to bring this game to it’s current state of readiness, but not without the aid of of his associates. His runaway game Diamond Buster was ranked in the top 10 for children in Germany and China several times…and is still loved by his oldest niece.

Jason’s hobbies include sitting behind his computer for hours typing code or making pretty pictures, drinking gallons of Dr. Pepper and eating chocolate by the pound (Hershey’s special dark if you’re curious), and occasionally playing 30+ hours of video games. 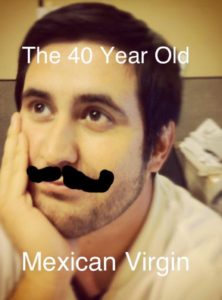 I can’t wait to show people my financials.

Marcos is a life-long gamer who loves a variety of genres. One of his favorite games of all times was “Asheron’s Call” and even participated in the emotional server shutdown event. He still recalls how that moment felt, for his characters to be forced offline knowing it will never be back again. 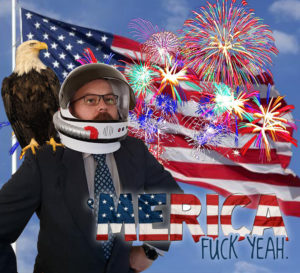 Dress for the job you want, not the one you have.

James is a life-long pop culture fanatic and Majored in Multimedia Design. Most of his work has been short fan films and animations for personal use.